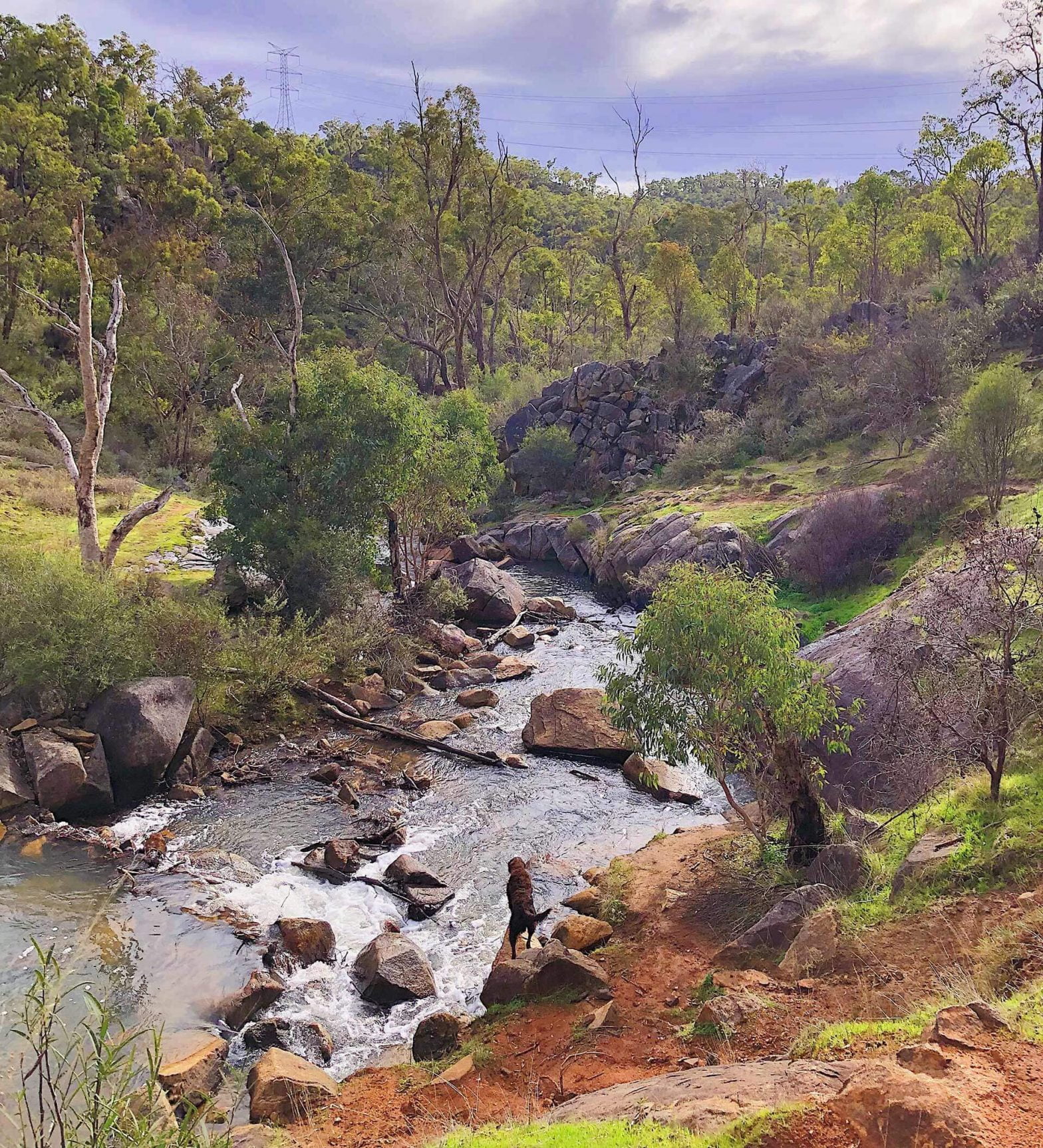 Taking on the Kokoda Track

So I’ve decided to take on a pretty big challenge. I’m one month into my training for the Kokoda Track.

It feels slow and as though I’m not doing enough. My trainer tells me I’m doing a lot – more than I need to, even. It’s hard to tell.

All I know is that the fear is what’s keeping me motivated at this point.

It’s a powerful motivator, fear. And it makes me run 5km faster, climb Jacobs Ladder one extra time and sprint one more interval each week. Without that fear I don’t think I’d be doing as much as I am – or more importantly, that I’d be able to stick to it.

I suppose the specifics of the motivating factor don’t really matter in this case since it’s for a positive outcome that makes me healthier and drives me toward an audacious goal.

I’ve noticed though that the winning isn’t actually in the doing – I often don’t care how fast or far I’ve gone. Because the battle starts long before – it’s starts, always, with the battle of will to simply show up. To fight my own ennui and show the fuck up. Every. Single. Time.

Fear is not the enemy

I’m only now beginning to realise how powerful fear is. It’s spoken about so negatively. It’s something to be avoided at all costs. But it’s the reason I’m getting to 6am workouts every single weekday. It’s the reason I drag my ass to Jacobs Ladder at 7.30am every Saturday morning. It’s the reason I’m learning to run – which I fucking hate, it turns out. But I do it anyway. Because my fear makes me

Other lessons I’ve learned training for the Kokoda Track:

> One missed workout doesn’t matter – but two does.
> A good PT is worth every dollar
> Sleep is the key. To everything. To life.
> Hill sprints were invented by the devil and he watches and laughs as I do them.

You can also read my ‘One month to go‘ reflections.