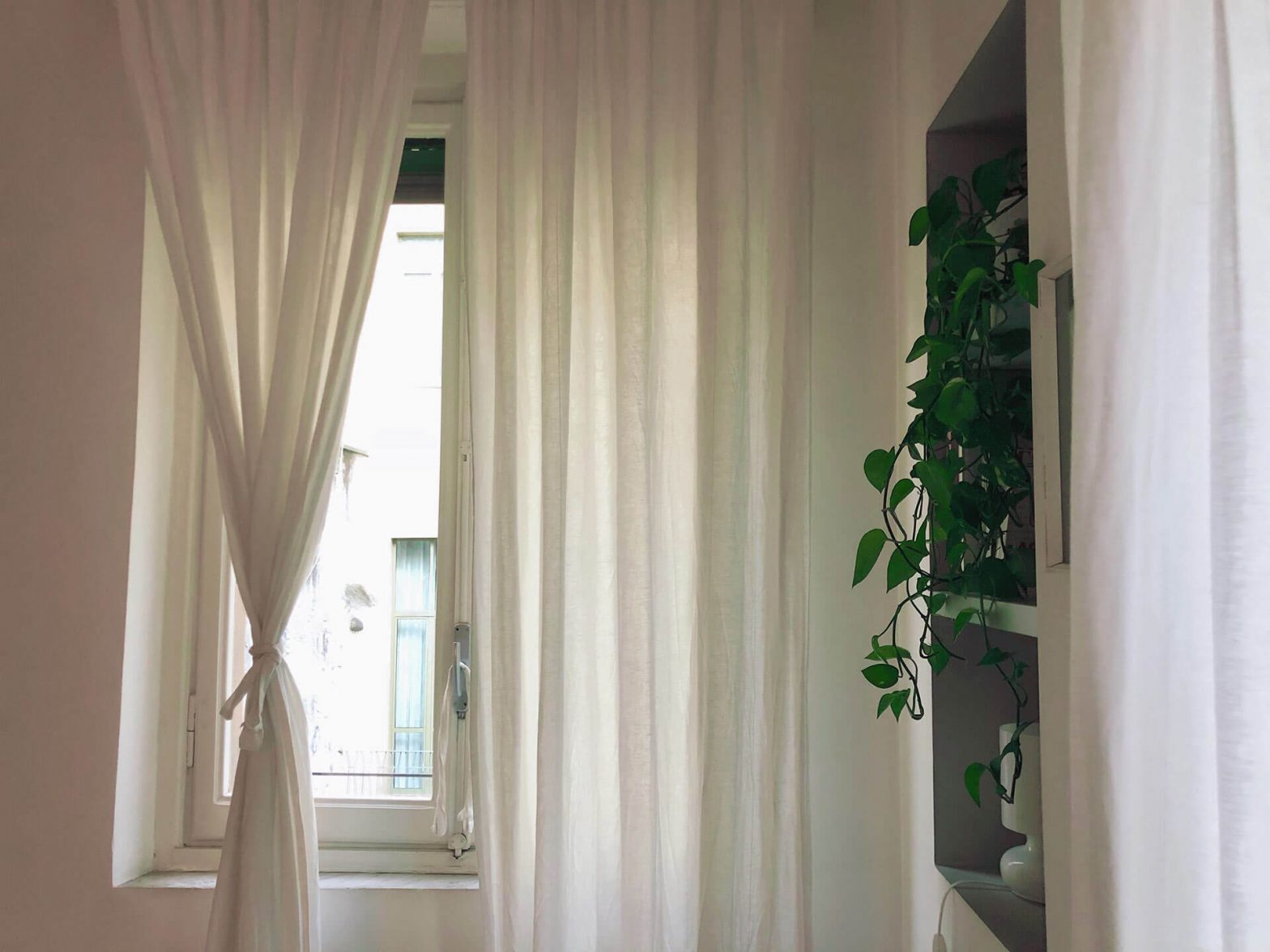 Emma Watson said this week, to British Vogue, that she was ‘self-partnered.’

I, for one, don’t know what the fuck that means.

But I do know what it looks like to live a solitary life.

I spent my 26th year alone – in every sense. Single, and the soul occupant of a one bedroom apartment. And I became very well acquainted with the modern malady of living alone.

It looks like Uber eats 4 times a week because cooking for one sucks absolute dick.

It looks like a yoga mat in the middle of your floor that you never have to move because it’s not bothering anyone but you.

It looks like self care – lots of it – because who the fuck else is gonna care for you?

It looks like lying to taxi drivers about who you’re going home to – because if you tell them there’s no-one waiting at the end of the fare, you don’t want to ruin your night wondering if it’s safe to go to sleep.

Some day it’s taking yourself to the ocean and watching a sunset so beautiful it makes you cry and wish you had a better camera – and someone to take a photo of you with it.

It looks like deciding to travel the world and not having to make a single sacrifice on the itinerary.

It looks like spending 4 hours in a museum on that trip because there’s no one else there to complain about how bored they are.

It’s not having to shave your legs.

It’s listening to Taylor Swift whenever you want, as loud as you want.

It’s the silence of your tiny space at 3am on a Tuesday.

It’s the weight of your existence without the comfort of a human shaped mirror to reflect who you are.

It’s being alone but not lonely – because you eventually realise, that too, is a choice.